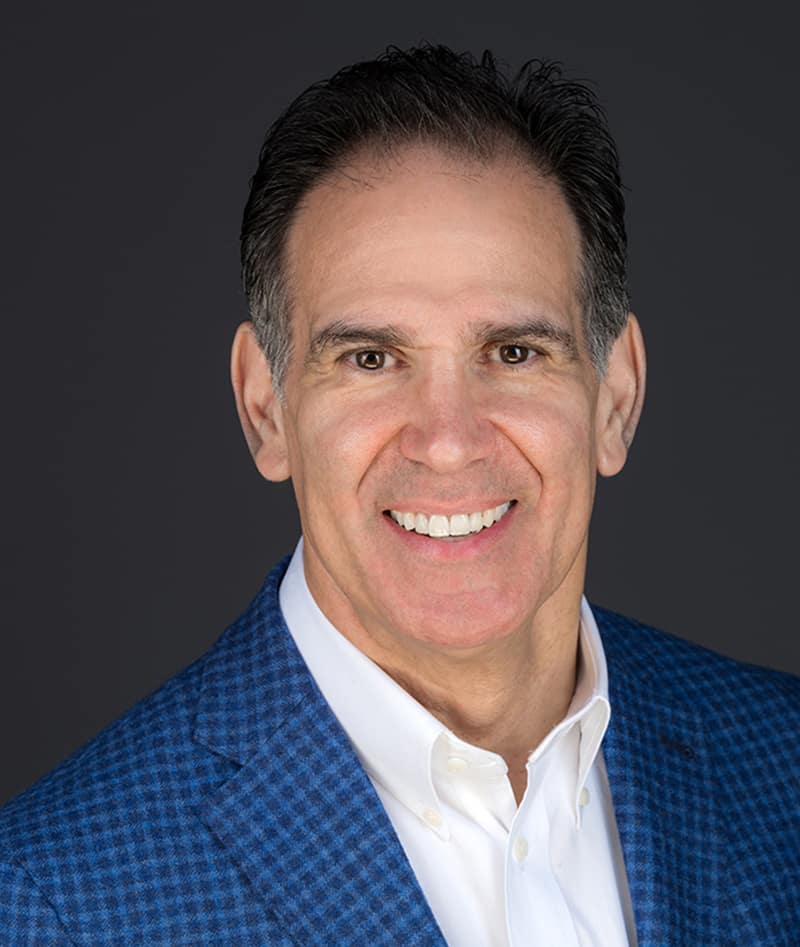 Dr. Soll earned his Doctor of Dental Surgery degree from the University of Toronto’s Faculty of Dentistry in 1984, after receiving an Honours Bachelor’s of Science degree from the University of Western Ontario four years prior. The following year, he reopened the Outpatient Dental Clinic at the Department of Dentistry at Etobicoke General Hospital. He worked as a staff member in this clinic from 1985 to 1995 while, in 1986, he also opened his first general practice. In 1995, Dr. Soll also completed his post-graduated training in Esthetic Dentistry at the University of Buffalo School of Dental Medicine. His general practice was relocated to Midtown Toronto at Yonge and Eglinton in 2008.

While interning during his D.D.S. studies, Dr. Soll observed the work of plastic surgeons at the cleft-palate clinic at Sick Children’s Hospital. He also had the opportunity to work alongside Mount Sinai Hospital’s ear, nose, and throat specialists, allowing him a better understanding of facial anatomy and the relationship between the aesthetics of the face and a pleasing smile. At the Facial Cancer Clinic at Sunnybrook Hospital, Dr. Soll assisted his colleagues and also helped care for Native children in Northern Ontario.

Dr. Soll served as Cosmetic Consultant to the Editorial Board of Oral Health, the premier dental journal in Canada, from 1998 to 2011. In 2012, he was appointed as Co-Chairman of the Editorial Board. In addition to this appointment, Dr. Soll has also lectured throughout Canada and the United States on aesthetic techniques and deriving predictable outcomes.

Dr. Soll has appeared on numerous television and radio programs, and has been featured in various magazine and newspaper articles. He was responsible for transforming the smile of high-profile fashion editor, Suzanne Boyd, of Zoomer magazine. He currently serves as the Dental Expert on CityTV’s CityLine with Tracy Moore.